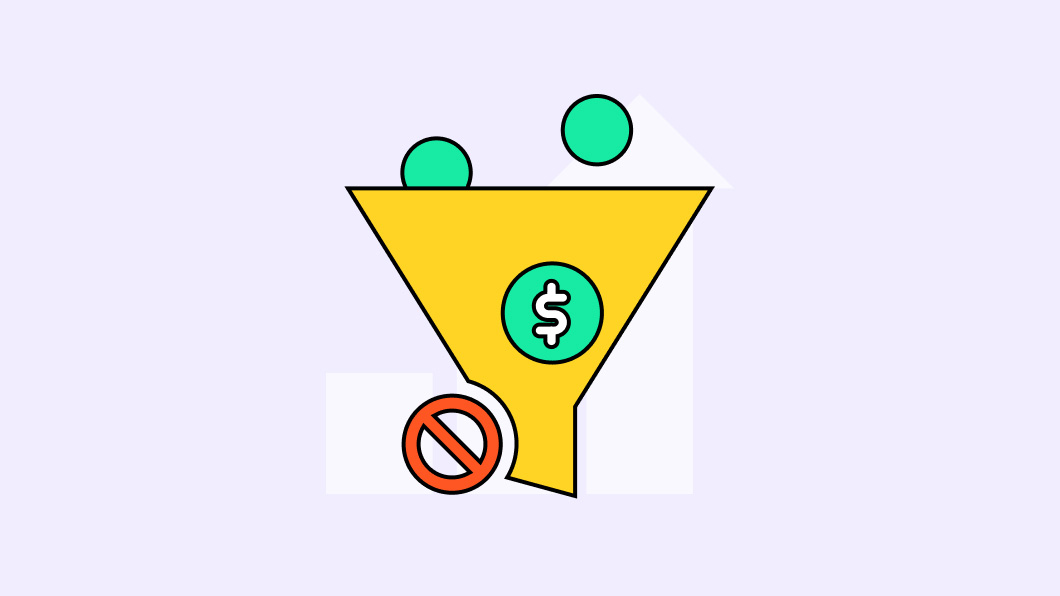 Thanks to the marketing team, your sales pipeline is filled with enough deals to fulfill your quota.

However, despite having a pipeline filled with deals, are you able to meet your sales quota?

Sadly, most of the deals do not convert into sales. Many are stuck in the pipeline, and some slip through the crack.

Well, why does this happen?

Why do deals get stuck in the sales pipeline?

How to move them and convert the deals into sales quickly?

Well, read on to find answers to these questions.

Why do deals get stuck?

A sales pipeline with deals stuck at various stages is the most unpleasant sight for a sales professional. It just means that the deals aren’t progressing towards sales.

There are many reasons why deals get stuck in a pipeline, such as –

Opportunities don’t stay for long. When you get an opportunity, you should grab it at once. A slight delay and you might miss out on a lucrative opportunity.

The deals should be approached in real-time. Prospects should see the value of the product during the early stages of the sales process. It is essential to build a good rapport and earn trust during the initial few conversations with the prospects.

The most important thing is that the deals should be qualified and tagged as hot deals at the right time. The prospects who don’t need the product will obviously get stuck in the process. So it is pivotal to qualify the deal and abandon the bad ones to maintain a healthy pipeline.

The more time a deal stays in the pipeline, the less likely it is to convert. So, manage your sales pipeline effectively. Make sure you take quick action to move the deals from one stage to another.

Tips to move deals from one stage to other

Frequently moving deals are a sign of a healthy sales pipeline. However, they aren’t going to move on their own. You need to give them real-time attention and put in efforts to ensure your deals in motion. Each stage in the sales pipeline is essential.

So every stage needs to be given equal attention.

Here is what you need to do to move the deals from one stage to other.

1. Look at the stages and analyze the deals

Mention the stages in which the deals are to understand which stage needs more attention. Once the deals are streamlined, it will become easier to plan ahead for moving the stuck deals.

2. Identify the problems that are occurring

Now that you’ve segmented the deals, find out the reason why the deals were stuck.

For instance, some of the high-value deals had price issues.

The deals that have high chances of closing weren’t followed-up.

The deals that have been stuck for a long time weren’t given attention at the right time.

Most of the new deals weren’t approached.

Besides these, there can be many other reasons why the deals are getting stuck in the pipeline. So take a look at individual deals and find out the reasons.

Each stage is different, so you need to approach it differently.

For instance, if the deal is stuck at the appointment setting stage, then there is a long way to go. Besides, if it is stuck in the negotiation stage, then you need to coordinate and address the prospects’ concerns for closing the deal.

Make sure you have a plan for each segment that you’ve created. State clearly what actions need to be taken to move deals in each segment. The goal should be properly defined and executed to bring the deals in motion.

4. Give deals a gentle nudge to move ahead

Follow-up is an essential part of sales. Lack of follow-up is one of the major reasons why the deals get stuck in the pipeline. No matter which stage the prospect is in, it is necessary to follow up.

Most sales professionals give up after one follow-up and focus on other deals. Those deals get stuck in the pipeline and ultimately slip through the crack. So a little nudging is necessary.

Yes, with a long to-do list and many deals to approach, follow-up might seem like a tedious task. However, there is always a smart way to get things done quickly. Most of the advanced CRM allows you to put your follow-up on automation. You can create a sequence of emails and texts to follow up with your prospects. However, you need to be very careful while creating these sequences. Too much nudging might annoy the prospect. So, you need to know when to stop and cut the ties.

It takes a lot of effort to fill the pipeline with the deals. So, ensure you make the most of every opportunity you get. Approach the deals at the right time. Make a plan to connect with deals in different stages. Allot time for different sales activities to nurture and move the deals ahead in the sales pipeline. Make sure you follow up your deals consistently without fail.

Take the help of the best CRM software to manage your sales pipeline and deals efficiently. Salesmate CRM is an all-in-one sales solution that can help you gain full control over your sales pipeline. You can create multiple pipelines and edit the names of the stages as per your requirements. It allows you to track the progress of your deals to take action in real-time. Besides, with its automation feature, you can save a lot of time and increase your productivity. It is one of the best sales tools that can help you in nurturing and converting deals.

An avid writer who likes to explore new fields and research about interesting subjects. She is a versatile content developer who plays with words to express her thoughts. Calm, carefree and creative are the words that describes her the best.

Lead generation is a necessity for your business that you can't ignore....