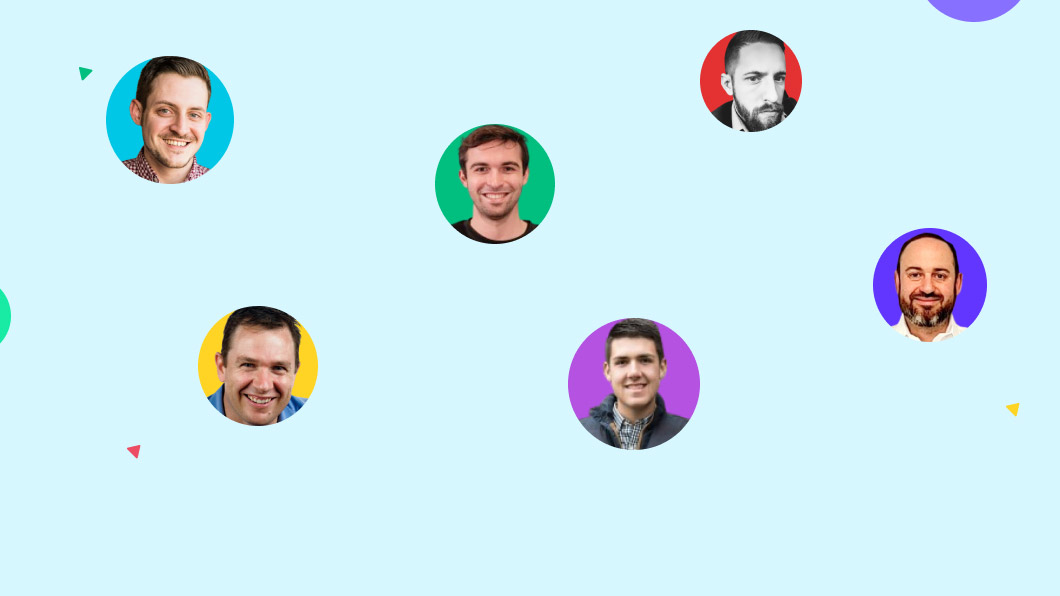 Busting the myth! AI and Automation are no different

Technology has evolved exponentially over the years; now you can automate almost every task with the help of software and gadgets.

However, if we look from a business’s perspective, it requires automation at every step of their business process; marketing campaigns, lead capture, sales pipeline, and much more. Here, companies often get confused between AI (Artificial Intelligence) and the automation process.

The myth about AI and automation being the same is very common, in fact, many people interchange the terms when they’re talking about one or the other.

So, I had to know, how much truth is behind this myth? And with the help of some industry experts, I was able to debunk yet another myth!

Here’s what our experts have to say on whether AI and automation are the same or not.

AI is just one potential facet of automation. Automation involves taking existing business processes and turning both the decision and the action into something a computer or machine can do independently. Traditionally, business rules and decisions will be embedded into the code as a decision tree that powers an automated script.

On the other hand, AI relies on machine learning models or neural networks to process data and make the best decision given the desired goal. With AI, the automated decision is not pre-programmed with rules, so the reasoning behind the decision is generally less explainable.

AI and automation are different in many ways. Artificial intelligence is used for non-repetitive tasks because it is programmed to learn (and evolve) from the inputs it receives and makes decisions based on that. On the other hand, automation is used to perform repetitive tasks and functions in response to commands. Moreover, it doesn’t involve learning or interacting with humans.

From my experience, both functions very differently. Artificial intelligence functions more as a learning mechanism, and automation is designed to eliminate human learning by performing a routine and repeating a task over time. Both have an important place when looking at future technology. Test both and decide how to best use AI and automation. Understand both well and the impact it can have on your business moving forward.

No, I don’t believe so. Automation is a wide term that refers to a group of technologies rather than a single technology, which explains why there is so much misconception about its link to AI. Artificial intelligence, robotics, and software can all be considered forms of automation. Machines that scamper across factory floors delivering components and packages, or programs that automate administrative tasks like accounting or payroll, are examples of the latter two types.

Automation is a term used to describe the automated execution of business activities based on specified criteria. For instance, copying data from spreadsheets and uploading it to ERP systems.

Artificial intelligence, on the other hand, refers to a digital worker’s capacity to conduct business operations that need decision-making and predictive intelligence in the same manner that a person would. Reading incoming e-mails, understanding the sender’s emotions, and responding appropriately would be a relatively easy use case.

From the responses that we have received, it’s apparent that AI and automation are two different terms with completely different implications on business processes.

Busting the myth – Marketing is only to acquire new customers

Marketing is a process that requires consistent efforts if you want to...

The main image of your brand is what customers experience. When the...

Busting the myth! A great product will sell itself

If you came across a fairly new product in the market, for...

You are about to purchase a product, but there isn’t enough information. What would you prefer...

Have you been cold calling your prospects and reaching nowhere?  Well, let's...